Futsal: What is it ?

Futsal is a short name for Futebol de Salao, and translated into Portuguese as “room football”. It is another type of football in a small space, typically 5 aside indoors, and using a smaller but heavy ball. Most Brazilians began their footballing career in futsal, some became successful in football and some become successful in futsal, for example, Ronaldinho, Robinho, Falcao, and the rest.

A typical futsal ball is slightly smaller and heavier that produces 30% less bounce on a futsal court.

How Big is a Futsal 5-aside Court ?

The court is usually hard on surface but varies depending on the quality of its surface, usually made of artificial material.
Court Size – International Standard
Length: 38–42 m (42–46 yd)
Width: 20–25 m (22–27 yd)

Difference Between Futsal and Football

Where should I begin?

Ideally, futsal is the best place to start before going into football with the above skills; ball control, finding space, and decision-making are the essential ingredients to compete on a football field. 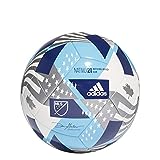 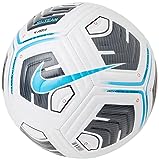 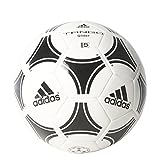 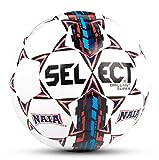 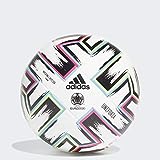